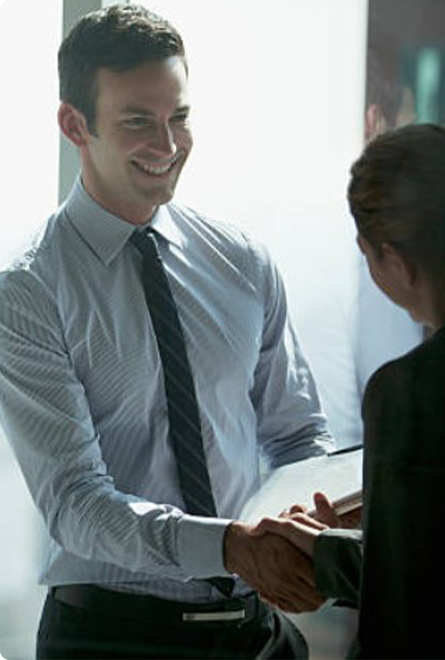 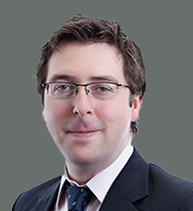 Sam graduated from the University of Kent in 1998 with LLB Hons. and was awarded a prize for outstanding contribution to Kent Law School. After completing the Legal Practice Course in 2000, he joined London law firm Lawrence Graham where he worked in the real estate department. Three years later he moved into legal journalism with publisher Legalease, writing for The Legal 500 and Legal Business Magazine, where he held various editorships and became a correspondent for the Asia Pacific region. In 2007 Sam relocated to Hong Kong to join a bespoke legal recruitment consultancy operating at the senior end of the private practice market across Hong Kong, China and South East Asia.

In 2012 he joined Hughes-Castell as Head of Private Practice where he oversees comprehensive coverage of the market, personally focusing on senior-level hires in Hong Kong, Singapore, China and Vietnam.

Hughes-Castell uses necessary cookies to ensure that we give you the best on our website. In order to do so, we need your consent. By continuing to use this site or by clicking “Accept & Close” you are consenting to the use of cookies. More info can be found in our cookie policy.
Accept & Close